A Quick Introduction
The ACT Party’s position is considered to be on the right side of the political spectrum. This means the party has a heavy focus on ideas and values relating to tradition, conservatism and nationalism. Their stance has been considered one of the more ‘extreme’ out of New Zealand’s political landscape and they have mostly worked with the National Party. ACT is one of the smallest parties in Parliament at the moment and as a result has in the past been in coalition or supply and confidence (support) positions in governments. Since 2011, ACT has only gained one seat in Parliament, however at the 2017 General Election they had 39 list candidates (politicians to be elected, should the party receive larger than 5% of the popular vote).
‍ 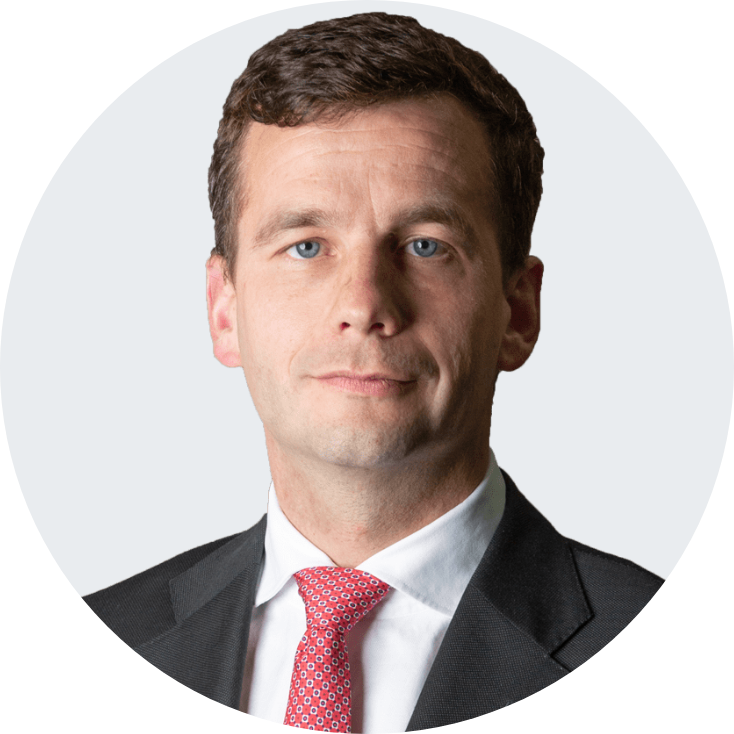 Party Leader
FacebookTwitterInstagram
David Seymour is the current ACT Party leader and the only member of his party in Parliament. Seymour has held this position and has been the elected MP for Epsom since 2014.
‍
Seymour grew up in Whangarei before moving to Auckland for high school. He went on to the University of Auckland where he studied electrical engineering and philosophy. This was in part due to the influence of wider family who already worked in the industry. In a career change, Seymour moved to Canada following an offer to become a policy analyst for a think tank.
‍
Upon returning to New Zealand in 2011, Seymour began to advise then ACT Party leader John Banks on charter schools policy. This work was interrupted by another offer to work in Canada, this time for the Reform Party. Two years later, he came back in time for the 2014 General Election. One of Seymour’s most notable achievements has been his work on the End of Life Choice bill which is now a referendum, to be voted on in September, 2020. It was his passion and support for this bill which led him to turn down the offer to become a minister in John Key’s second term Government. He is a firm believer that each individual should have the freedom to make their own decisions and is often outspoken on controversial issues such as the refusal to allow Chelsea Manning (a public speaker with strong right-wing beliefs) to come into NZ in 2018. 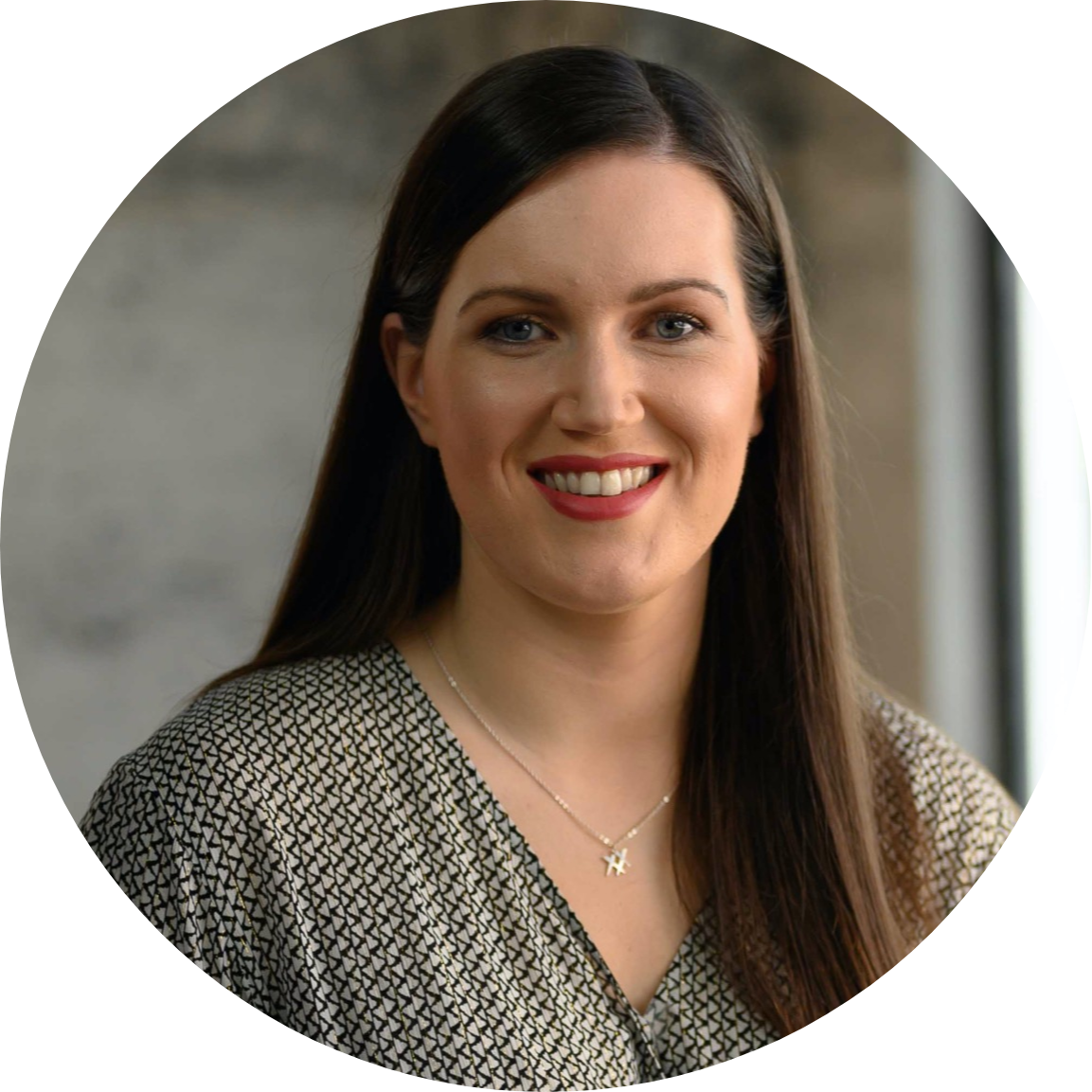 Deputy Leader
FacebookInstagramTwitter
Brooke Van Velden switched from being a Green Party supporter to an ACT Party supporter while studying economics at Auckland University. Prior to her leadership role, Van Velden worked as a staffer for Leader David Seymour and was one of the driving forces behind the End of Life Choice Bill. She has been Deputy Leader since June 2020.
Eager to learn more?
Detailed Description
The ACT Party was founded in 1993. This was the year that a public referendum decided that Aotearoa would move to an MMP Parliamentary system. Originally ACT stood for ‘Association of Consumers and Taxpayers’. The party was created by former Labour Minister for Finance, Sir Roger Douglas (the namesake of ‘Rogernomics’) and former National cabinet Minister Derek Quigley. It was an interesting position to be starting from, with a new political system and a founder from each of our major parties.
‍
Each party has a core set of values. ACT was founded upon a mission and two key principles, which continue to influence their decisions today.
‍
Mission: "ACT believes that public policy matters. There are many things we as a nation cannot easily change about New Zealand. We cannot change our size, population, location or endowment of natural resources. Public policy, by contrast, is entirely in our hands. ACT, as a constructive and solutions-focused political party, exists to promote and implement better policy for all New Zealanders, particularly through reducing the role of Government and increasing the role of free markets."
‍
Principles:
‍
For a more in-depth look at these principles, head to www.act.org.nz/principles.