A Quick Introduction
The Green Party of Aotearoa, colloquially known as ‘the Greens’, are a political party currently supporting New Zealand’s coalition Labour-NZ First Government. They are considered to be on the left side of the political spectrum. This means they tend to favour ideas related to equality, progress and reform. The Greens aim to lead through securing equality of people and preservation of the planet. They have a great interest in the relations between different groups in society and in conservation efforts.
‍ 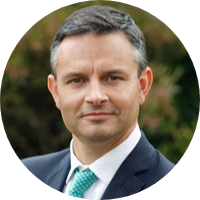 Co-Leader
TwitterInstagram
James Shaw has been a co-leader since 2015, after being elected to Parliament as a list MP in 2014. Prior to his work in politics, Shaw worked in management consulting. A large portion of this work took place in London, England, where Shaw lived from 1998 to 2010. Upon studying for a Masters in sustainable development and business leadership, he realised that it would take more than private companies to change the ways of the world. He then moved back to Wellington, the city he was born and raised in, and became more heavily involved in the Green Party. Shaw is an original member of the party, first joining the party in the year of its creation, 1990. 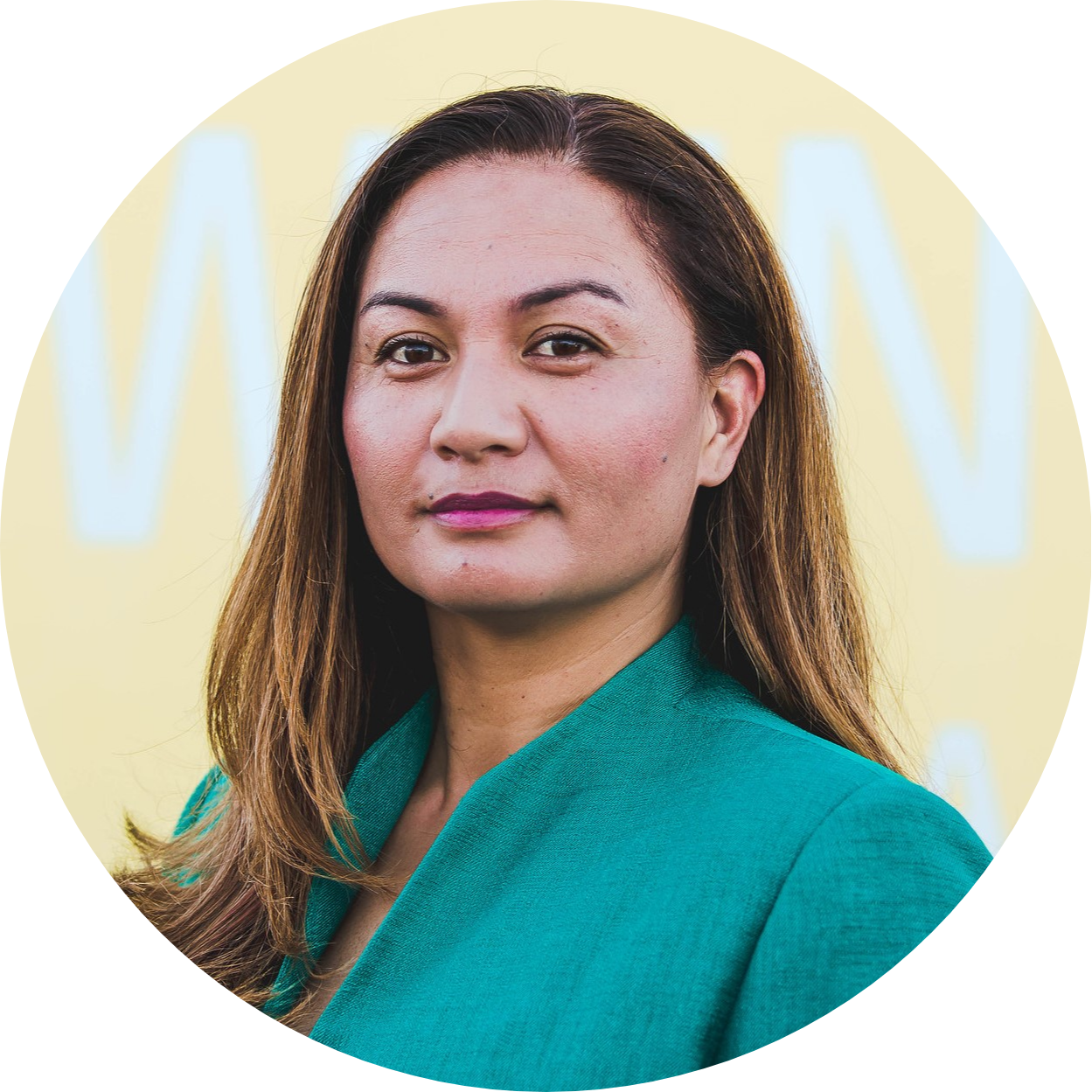 Co-Leader
FacebookTwitterInstagram
Marama Davidson has been a co-leader since 2018. She was first elected to Parliament as a list MP in 2015, following Russell Norman’s resignation. Davidson moved around Aotearoa a lot growing up and has been passionate about children’s rights, abortion law reforms and reducing our appalling domestic violence statistics since she was in her teens. She moved to Hamilton to begin a Bachelor of Arts which she later graduated with from Auckland University. She has worked part-time as the Chief Panelist for the Glenn Inquiry into Domestic Violence and Child Abuse and has also worked for the Human Rights Commission for ten years prior to her political career.
Eager to learn more?
Detailed Description
Founded officially in 1990, the Greens movement stemmed from the earlier ‘Values Party’. The Values Party is considered to be one of the first national-level environmental parties in the world. They had environmental values at their core, and provided the basis for much of today’s Green Party. Environmental issues have long been prominent in New Zealand, most notably with the anti-nuclear movement which began in the 1960’s and led to the 1984 Nuclear-Free legislation being implemented. The Greens first gained seats in Parliament as Alliance Party candidates, finally running as Green Party candidates in the 1999 election.
‍
In 2017, The Green Party entered Government for the first time with Labour and NZ First. Though technically they are a support (officially called a ‘confidence and supply agreement’) party, the Greens still have ministerial roles and control over certain areas of policy. In 2019, they had 42 Green Party candidates elected to local bodies (such as regional councils) - their highest number ever. Seen as one of the most progressive parties in our political landscape, they tend to have a strong youth and student base.

Each party has a core set of values. The Green Party of Aotearoa has three key focuses which underpin their work:
‍
For more detail on these focuses and other elements of the Green Party’s values, take a look at www.greens.org.nz/policy_our_focus.