A Quick Introduction
The New Zealand National Party describe themselves as ‘centre-right’ on the political spectrum. This is a category on the political spectrum which tends to favour tradition, conservatism and nationalism. Examples of actions that typically align with this position are lower taxes and privatisation of education. In 2011, the National Government (supported by ACT) introduced charter schools into New Zealand. This plan was to give families a choice between regular schooling or a private institution which did not directly answer to the Government.
‍ 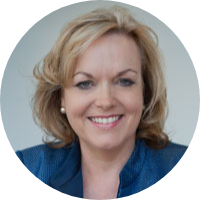 Party Leader
FacebookTwitterInstagram
The current leader of the National Party is Judith Collins. Collins is the MP for Papakura and has been in this role since 2002 (prior to 2008, this electorate was calle Clevedon). She has been at the helm of the party since July 2020, taking over after incumbent Todd Muller stepped down due to health issues.

Collins was born in Hamilton, where she went to Matamata College. She went on to graduate with a Bachelor of Laws, Master of Laws with Honours and a Master of Taxation Studies from the University of Auckland. Prior to her political career, Collins worked as a lawyer and company director. Some notable roles from this period include a term as President of the Auckland District Law Society and Vice-President of the New Zealand Law Society. During her time in Parliament as part of the Key/English governments, Collins has served as Minister of Corrections, Minister of Police, Minister of Justice and Minister of our health insurance system, ACC.

She has extensive experience of both opposition and government, having been in both positions for multiple terms. Collins’ key qualities centre around hard work and relevance. Having been a Labour supporter for much of her youth, she remains flexible with policy. This has been crucial in ensuring she keeps her position as one of National’s best frontbench MPs. 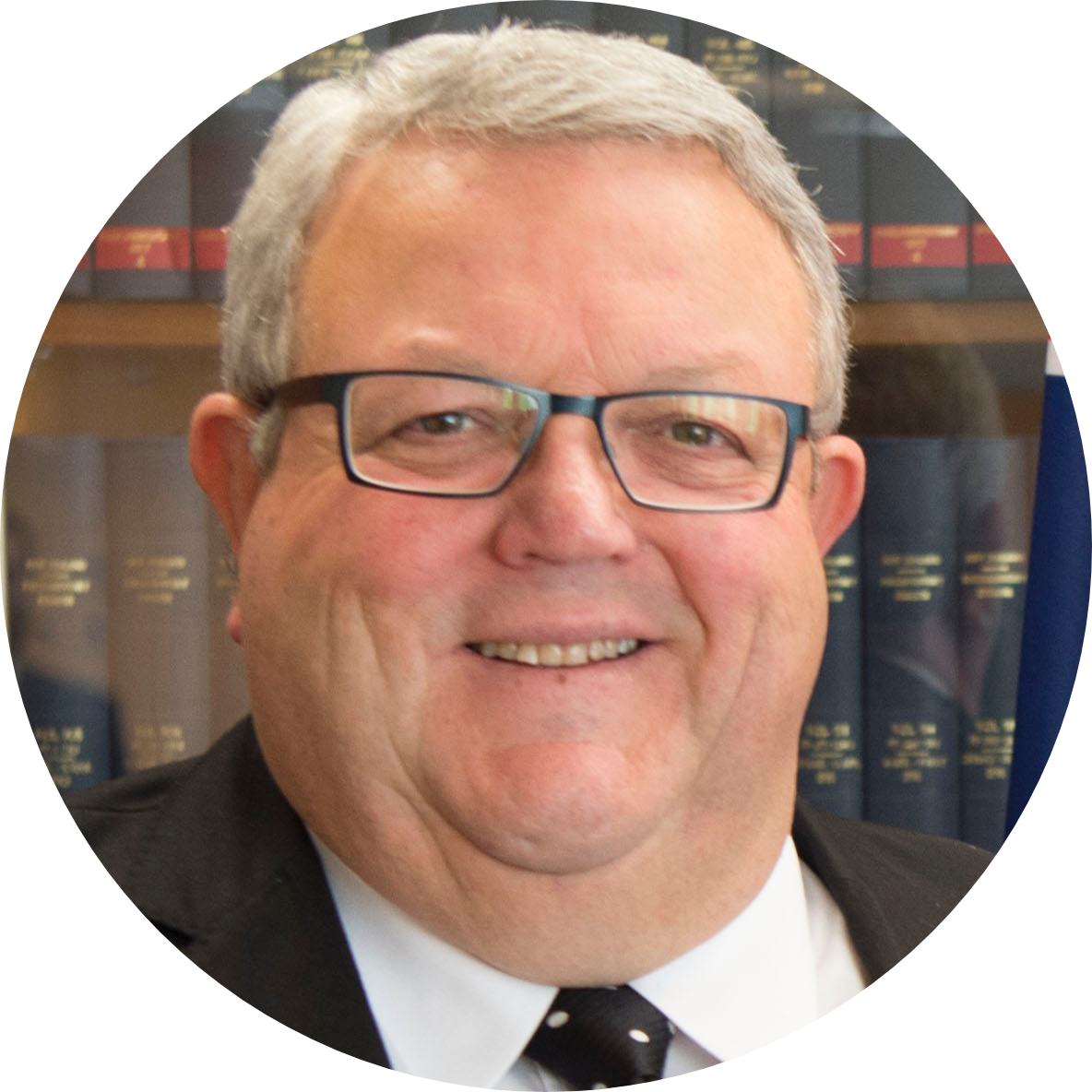 Deputy Leader
FacebookTwitterInstagram
Gerry Brownlee has been a long-time member of the National Party. He first won his electorate, Ilam, in 1996 and is still the MP for this district today. In the past, he has been the Minister for Canterbury Earthquake Recovery, Minister for Foreign Affairs and Minister for Defence. Brownlee has been Deputy Leader since July 2020.
Eager to learn more?
Detailed Description
The party was formed in May 1936 and is one of our longest-standing political parties. It was born out of the merging of the Reform and Liberal parties. ‘National’ was selected as their new party name to help gain nationwide support and show they are a party willing to represent all parts of the community. The old Reform Party was rurally based and this theme has continued to be a strong one throughout National’s history. Traditionally, they are a party with strong economic values, primarily concerned with the business sector. This is largely seen as favourable to farming and business communities who rely upon market prices for the trading of their products.
Each party has a core set of values. National has outlined nine key beliefs which they follow:
‍
For a further explanation of these key beliefs, head to https://www.national.org.nz/our-values.