A Quick Introduction
The New Conservatives have been part of our political landscape for nearly a decade, having been founded by Collin Craig in 2011. Originally called The Conservatives, the party re-branded to their current name following the last election (2017). Considered to be on the right side of the political spectrum, the New Conservatives tend to favour traditional social policies and less government intervention. Much of their policy and stances are informed by largely Christian beliefs.
‍ 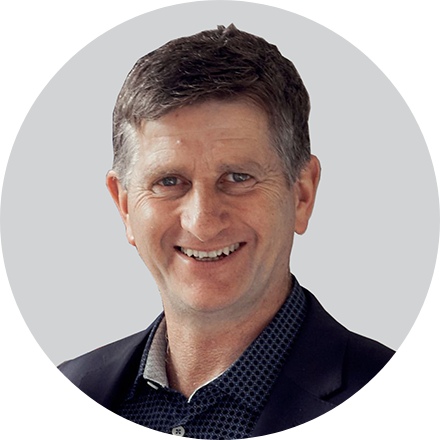 Leader
FacebookTwitterInstagram
The current New Conservatives Party leader is Leighton Baker. He has held this position since 2017.
Baker grew up in Auckland, where he had private schooling. In the few years following the end of high school, Baker moved to Dargaville to work on a romney sheep stud. He then returned to Auckland to take up a position as a building apprentice. Since then, Baker has remained in the building profession, relocating to Rangiora (north of Christchurch) in 1990 with his wife, Sue. Leighton has his own construction company, Concise Construction which has been involved in the Christchurch Earthquake rebuild since 2011.

He first ran as a candidate for Waimakariri for the Kiwi Party in 2008. This party was only around for the 2008 election, so in 2011, many of the members (including Baker) switched to run for the Conservatives. He ran for the Christchurch East electorate three times unsuccessfully before switching to the high-profile Auckland electorate Epsom in 2017. Between his electorate switch, many of the key members, board and leadership of the party resigned following then leader and founder Colin Craig's court case and resignation. Baker subsequently took over the leadership and remains in this role today. In the 2020 election, Baker is once again contesting the Waimakariri electorate. Baker says of his political stance: "It is time for the people of New Zealand to stand up for the values and principles that have made us such a great country, reject excessive governmental control, and remind our politicians that they work for the people and not the other way round. New Conservative is the only viable contender that I have seen that offers that outlook." 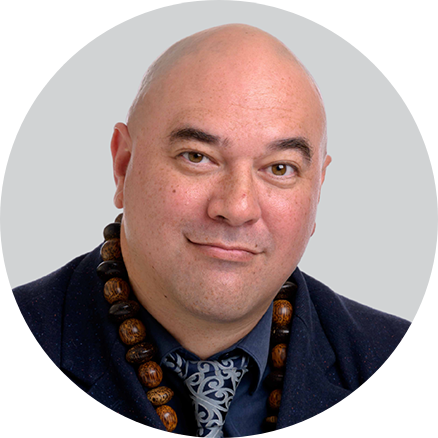 Deputy Leader
FacebookTwitterInstagram
A passionate advocate for freedom of speech and breaking the cycle of social injustice, Elliot Ikilei has been the Deputy Leader of the New Conservatives since 2017. He grew up in Auckland and struggled with alcohol and drug addiction in his youth. Following a religious awakening, Ikilei worked as a youth worker with troubled young people before beginning his political career with the New Conservatives.
Eager to learn more?
Detailed Description
Collin Craig founded the Conservatives Party in 2011. He remained leader of the party until 2015, when a series of in-fighting broke out within the party. Much of it was down to disagreements surrounding party values. Members of the party board voiced their concerns over Craig's conduct and it was later revealed that he had acted inappropriately towards his press secretary in the lead up to the 2014 Election. The entire board and some senior members of the party including Craig resigned. The party received a re-brand, and became the New Conservatives we know today. The party is known to be socially and economically conservative, with many members holding traditional religious views. Some members hold pro-life, anti-euthanasia and pro-arms stances.

Each party has a core set of values. The New Conservatives have five key values which form the core aspect of their beliefs. They are direct democracy, equality, individual responsibility, loyalty to a united New Zealand and right to freedom.

1. United New Zealand
Loyalty to a sovereign New Zealand is key, with the New Conservatives recognizing the supremacy of democratic parliamentary institutions, and the rule of law.
‍
2. Right of Citizens to Direct Government
The party believes in the institutions of Parliament and the democratic process. They would like to exercise this through binding referenda, initiated by the public.
‍
3. Equality of all New Zealanders
Everyone, regardless of race, gender or religion, have equal rights and privileges and are equal as citizens of New Zealand.
‍
4. Individual Freedom
The New Conservatives believe that everyone has a right to individual privacy, the freedom of the individual (including freedom of speech, conscience, faith and assembly), the right to defend one’s self and property, and the importance of family. This belief extends to life and decent society too.

5. Individual Responsibility
The party believes it is the responsibility of each individual to provide for themselves, their families and their dependents. However, it is also recognized that the government must respond to those who need assistance with compassion.
‍
For a more in-depth look at these values, head to https://www.newconservative.org.nz/our-values/
The New Conservatives Party has not been in Parliament. They were not able to win any electorate seats nor receive a high enough percentage of the party vote to have list MPs sitting in any election since they began in 2011.  Some believe this is because the party was not well-known and was dominated by founder Collin Craig and his subsequent court case.