A Quick Introduction
The New Zealand First Party (often abbreviated to NZ First) is the third-largest party currently in New Zealand’s political landscape. Their position is considered to be central on the political spectrum. This was especially noticeable following the 2017 General Election when the party received 7.2% of the vote and would make the difference between a Labour or National coalition Government. NZ First chose to form a coalition Government with Labour, with the support of the Green Party, forming the government we have today.
‍ 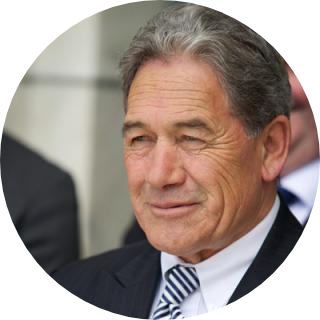 Party Leader
FacebookTwitterInstagram
Peters is currently the Deputy Prime Minister of New Zealand as well as the Minister for Foreign Affairs, Minister for Racing, Minister for State-Owned Enterprises and Minister for Disarmament and Arms Control. He has been the leader of the party since it’s creation in 1993 and is currently the oldest member of Parliament.
‍
Peters grew up in Northland and has a Bachelor of Law and a Bachelor of Arts. He first came into Parliament in 1978 in the seat of Hunua and was then the MP for Tauranga from 1984-2005. He has previously been both a primary and secondary school teacher, a practised Barrister and Solicitor in his own law firm and is a former NZ Māori All Black representative.
‍
He was also the Deputy Prime Minister from 1996-1998. Peters is credited with being the one who improved NZ-US relations in recent years and is outspoken and charismatic. He is known to support socially conservative policy (including strict immigration guidelines) and has long believed in ‘direct democracy’ (essentially wider use of referendums and public opinion in Parliament processes). 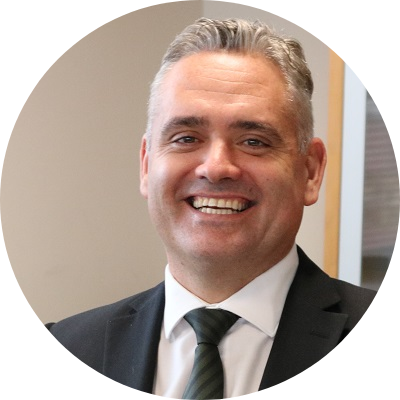 Deputy Leader
FacebookTwitter
Fletcher Tabuteau has been a member of the New Zealand First Party since it began in 1993. He is of Ngati Ngararanui, Ngati Rangiwewehi, and Ngati Whakaue descent and grew up in Rotorua. Before becoming a politician, Tabuteau was an economics teacher and lecturer who won national awards with his students. He is the undersecretary to Foreign Affairs and Trade, Disarmament and Arms Control, Regional Economic Development and Deputy Chairperson of the Finance Select Committee. Tabuteau has been Deputy Leader since 2018 and a List MP since 2014.
Eager to learn more?
Detailed Description
The party was first established in 1993 by Winston Peters. It was founded upon the belief that there was a group of New Zealanders who were not being represented by the existing parties. This group was one supposedly concerned with the economic and social direction of Aotearoa, following the radical reforms of the 1980s and 90s.
‍
Peters was originally a member of the National Party and felt that they had drifted too far to the right for his liking. Following months of disputes within the party, Peters resigned from Parliament, returning in later years with NZ First.
‍
Each party has a core set of values. NZ First was founded on fifteen fundamental principles which they still continue to incorporate into their decisions today.
‍
For a further explanation of these principles, head to www.nzfirst.org.nz/about.