A Quick Introduction
The Sustainable New Zealand Party sit in the centre of the political spectrum. This is because they are willing to work with parties who sit on either side of the political spectrum. Sustainable NZ are one of the youngest parties in this year's General Election, having been created in 2019. Their focus is putting the environment first. Science is key to finding their solutions and developing sustainable policy. Their aim is to work with businesses to innovate and help with the changes that may be implemented. This will be the first time the party has run for the General Election.
‍
‍ 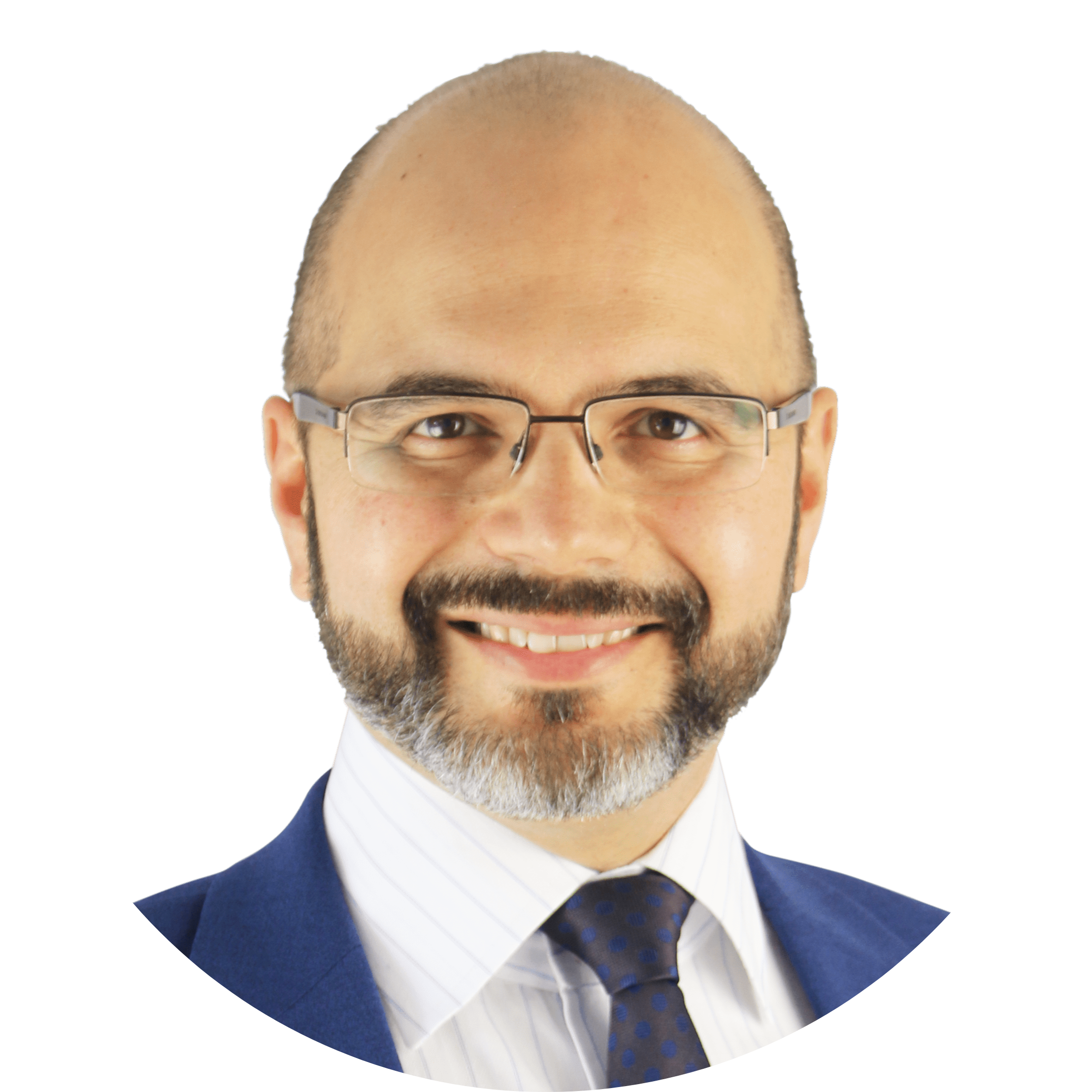 Party Leader
FacebookTwitterInstagram
Vernon Tava is the current leader of the Sustainable New Zealand Party. He is also running as a candidate for the Central Auckland Electorate.
‍
Tava graduated from the University of Auckland with a Master of Laws, with First Class Honours. He worked as a solicitor between 2013-2016. Tava also served on the Waitematā Local Board between 2013-2019, representing the City Vision ticket, which has affiliations with both Labour and the Greens.
‍
Tava had been a member of the Green party up until 2017. In 2011 he was the Green candidate for Northcote. He contested the male Co-leadership role in 2015, but lost to James Shaw. Tava left the Party in 2017, after saying the Greens had left their roots and no longer had environmentalism as their priority. He then joined the National party and tried to contest the 2018 Northcote by-election, but was not placed on the candidate shortlist. Following this, he launched the Sustainable New Zealand Party in 2019 and has been leader since its creation.

Tava is a strong advocate for the environment and believes it is a non-partisan issue; an issue that left and right wing parties should both be wanting to improve. Tava advocates strongly for scientific innovation to lead successful reform.
Eager to learn more?
Detailed Description
Sustainable NZ was founded by Vernon Tava in 2019. It was founded on criticism that Tava had of the Green Party. He said in a press conference "If you've wanted to vote for the environment, you've had to vote for a party that has acted a clearing house for left-of-Labour activists, that often put social issues ahead of the environment." The foundation of the party is to put the environment first and foremost. The party also looks to work with groups who are affected by environmental reform. They have placed emphasis on farmers and business owners, and said they want to work with these groups so that New Zealand can continue to have a healthy economy.
‍
Sustainable New Zealand has 3 top policy priorities that they want to achieve:

2. To lead New Zealand's transformation to a prosperous, sustainable economy.

3. To save our native species from extinction
‍
‍
‍
For a more in-depth look at these principles, head to https://sustainablenz.org.nz/policy/.