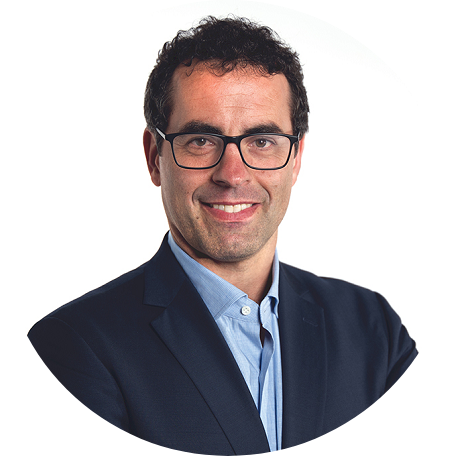 Leader
FacebookTwitterInstagram
Geoff Simmons is the current TOP leader. He has held this position since 2018.
Simmons grew up in Okaihau in the Far North. He spent his teenage years in North Auckland before moving to Wellington. He went on to the University of Auckland where he studied economics and went on to be an economic analyst for the New Zealand Treasury from 1999-2003. From 2003-2008, Simmons worked as an economic analyst in various levels of English local government. Following this, he returned to New Zealand in 2008, where he began working with Gareth Morgan at the Morgan Foundation.

This work eventually turned into working for and being a part of the TOP Party in 2016. Simmons unsuccessfully contested the Wellington Central electorate in the 2017 election. Morgan stood down as party leader in 2018, and Simmons was voted to be his replacement. He has spent much of his career trying to find solutions to our current housing shortage and environmental issue. Simmons wants to provide New Zealanders with an option for real change that will create a ‘truly prosperous and fair nation’. 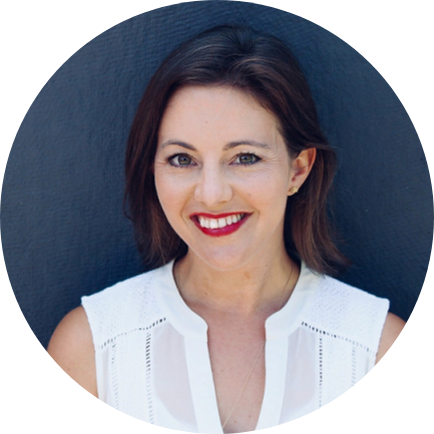 Deputy Leader
FacebookTwitterInstagram
Shai Navot is a self-confessed swing voter (has voted for both National and Labour in the past). She worked as a lawyer for seven years, and became a Crown Prosecutor in 2013. In 2017 she began studying for her Masters in Public Policy at Auckland University, which she is currently still completing. Navot believes that intelligent and informed policies represent our best chance at creating a fairer society.
Eager to learn more?
Detailed Description
TOP is one of our youngest political parties, founded in 2016 by prominent New Zealand businessman, Gareth Morgan. The party holds a long-term vision with much of its policy and ideas centring around a target year of 2040. This year was chosen as it is the 200th anniversary of the Treaty of Waitangi/ Te Tiriti o Waitangi. TOP also chose this year as it is a universal goal. The party encourages other parties to create similar long-term plans to make a more consistent approach to politics in New Zealand. It wants to create a political and social system with less division and less focus on personality politics (focusing on a party name or candidate instead of policy). TOP states that their policies are evidence-based, using data from Aotearoa and abroad. Every set of policy passes through their Policy Committee.

Each party has a core set of values. The Opportunities Party has four key areas which underpin their key policies.

1. The Environment
The party wants to enable Aotearoa New Zealand to reach our emissions reduction targets. It aims to do this by creating a sustainable economy and environment together, thus making an ecosystem which can support itself.
‍
2. Lowering the cost of housing.
The party wants to hold house prices and rents stable for a generation, so incomes catch up and make housing affordable again, as they belief this is the biggest driver of poverty in Aotearoa/New Zealand.
‍
3. Universal Basic Income (UBI)
TOP proposes a fundamental overhaul of the tax and welfare system in New Zealand to make it modern, simple and fair. This includes a Universal Basic Income (UBI) of $250 per week for everyone, regardless of income, age or any other demographic factor.
‍
4. Creating an equal society.
The party stands for a fair society where everyone has the opportunity to thrive, and fundamentally believes this can be achieved through democracy, education, health and justice.
‍
For a more in-depth look at these values, head to https://www.top.org.nz/policy
The Opportunities Party has not been in Parliament. They were not able to win any electorate seats nor receive a high enough percentage of the party vote to have list MPs sitting in their first election in 2017. Some believe this is because the party was not well-known and was dominated by founder Gareth Morgan.